The holidays are upon us. Today is he winter solstice, the longest night of he year and the shortest day and everyone's getting ready to celebrate some holiday or another (or already celebrating). As we go into the holidays I'd like to remind everyone to have that second helping of dessert if you damn well please! Stand your ground with friends and family and let them know that food snarking or body snarking is inappropriate. This is a time to enjoy yourself, good food, good friends and loving family. Don't let anyone take that away from you.

And now, onto the photos. I had an absolutely delightful photoshoot with EVE entertainment and photographers Katherine Culver, Neil Talley, and David Powers. As always, working in groups is stressful, but these three people made me feel welcome and were a joy to work with. So thank you to them!

No makeup Mondays for the month of November- because you don't need makeup or cosmetic trappings to make you beautiful. Because the beauty industry is a multi billion dollar industry that sells us the idea that we're not beautiful unless we're buying their products. Because just you is a wonderful thing to be. 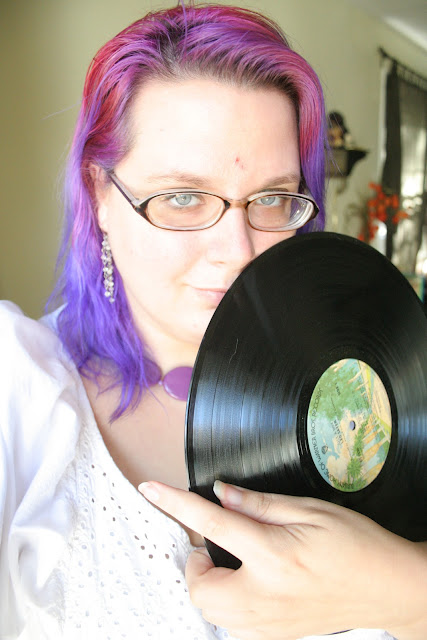 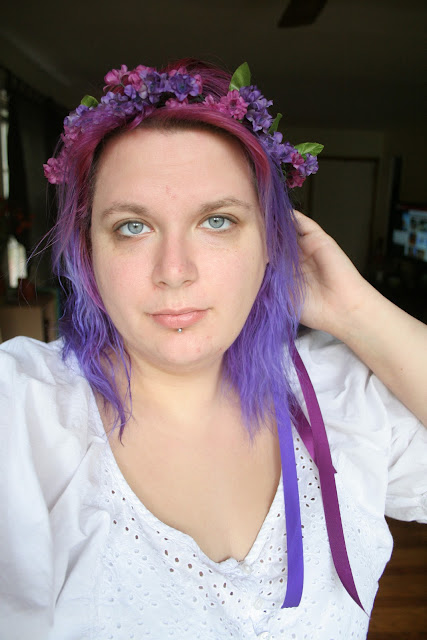 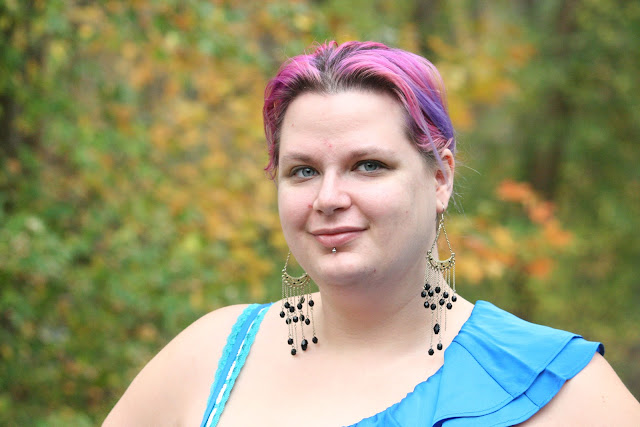 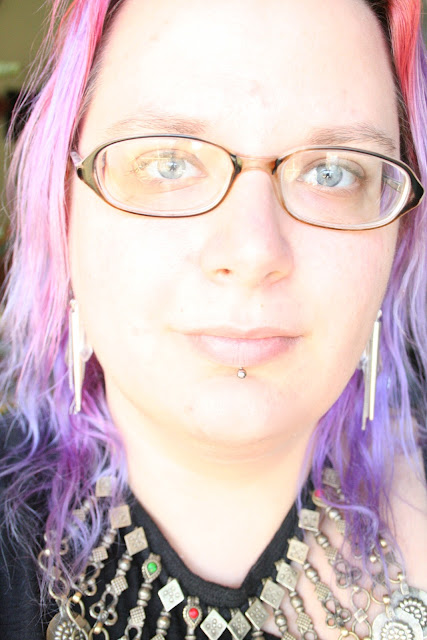 **Trigger warning for talk of counting calories and ED**

One week ago today I started counting calories again. No, not because I decided to drop all the body acceptance stuff and hate myself again, but because I get tired of the same 'ole "fatties eat a lot" bullshit over and over. What put me over the edge was a comment which flat out called me a liar for saying that I averaged between 1200-1700 calories when I used to count them. They said "I've seen a photo of you and there's no way you eat that much" or something to that effect. Yep, well here's a photo of me, fat rolls and all: 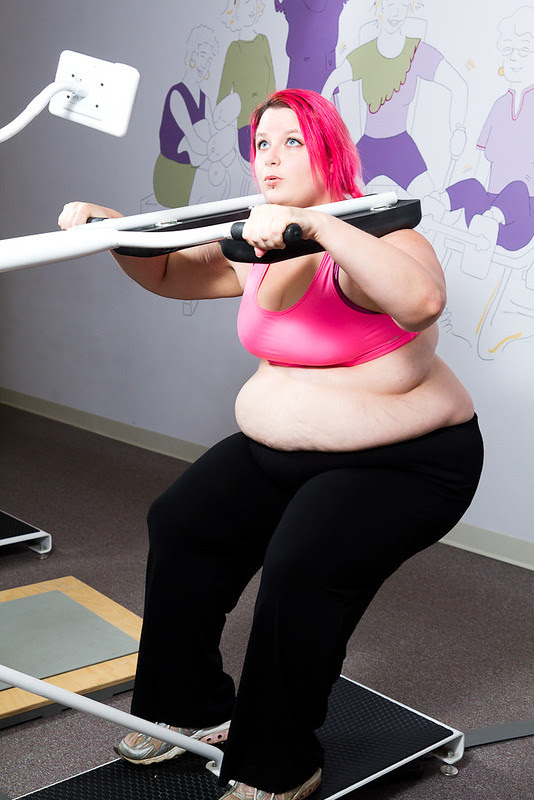 You can totally tell how much and what I eat from that photo right?? This project sort of started as a defensive "I totally defy the stereotype!", but it sort of progressed into "wait a minute, I'm a freaking individual". Because we are, aren't we? No matter how much they want to stereotype and stuff us into these tiny (or not so tiny) boxes and label us as all the same, we're all different. About a year ago I read about another fat activist blogger who did the same as me- counted calories (she did it for a day) to see how many she ate which was around 3,000. My average is closer to 1,500. Some fatties eat less than me, some eat more than me. Because here's the thing that fatphobes can't seem to wrap their tiny minds around- we're all different. Sorry, but it's true.

My experience counting calories again was one full of ED triggers for me. If I ate 1000 calories I would think, just for a second, t hat's not low enough. Because at the worst of my eating disorder 1000 calories was way above what I would eat. The least I ate was nothing and the most I ate was 500 calories. Maybe I should disclose that at this point I always did start losing weight. The fatphobes are quick to point out that if you starve someone they'll eventually lose weight. They really really love the second law of thermodynamics. And they're right that eventually starvation produces results, but there, you see? You see what their goal is? To literally starve people- something we know for a fact is a human rights violation as well as ridiculously unhealthy, just to have thin people. You have your proof that it has nothing to do with health (if you needed any more proof anyway). The problem fatphobes have is failing to understand that the body can 'decide' how many calories in and calories out it wants to have. If it doesn't want to lose those calories, it's going to hold onto them as tightly as possible. It's not that calories in/calories out is altogether false or that we somehow defy the laws of physics, it's that they have a basic lack of understanding of how the body uses and stores calories to begin with.

Anyway, back to my experience with counting. I found myself eyeing some of my old ED foods such as a single veggie burger with no bun and no sides or tofu noodles which , with only 20 calories per serving, were invaluable to me for keeping my calories at starvation levels. I had to constantly remind myself to eat what I wanted, when I wanted, and how much I wanted. Sometimes I even ate extra just to defy my brain and it's ED instincts. Not to mention that counting calories is a huge pain in the ass. I can't believe I used to do it every day! So, here it is, calories every day for a week. Please don't read if you think you will find it at all triggering. And to see a diary of the actual foods I ate please visit my food blog: WTF Do You Eat? (Diary of a Fat Vegan). In the course of the week I ate normally and even enjoyed sweets and fast food.